How to Tell If Your Brand Needs More Cowbell? 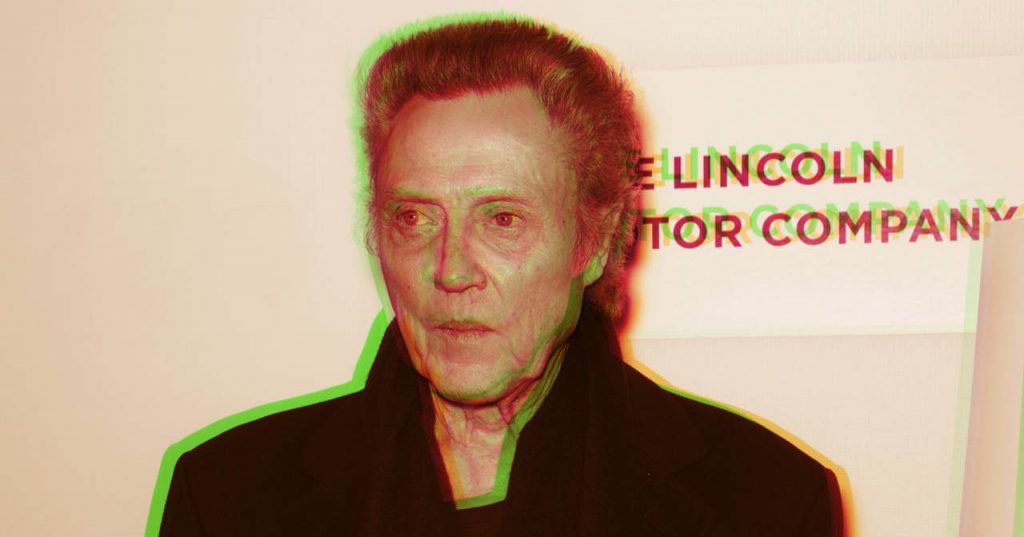 It was SNL’s secret sauce.

That punchline from the hysterical, now-classic SNL skit with a mock Blue Oyster Cult in a recording session featuring Christopher Walken as a famous music producer stating:

“I’ll be honest fellas, it was sounding great. But.. I could’ve used a little more cowbell.”

The cowbell is obviously part of that song’s “secret sauce” for Walken’s character as a kickass producer who makes gold records.

So what makes some brands stickier than a fresh baked cinnamon swirl bun and other brands repel customers like a bad case of halitosis on a first date?

For many brands, great customer service is their cowbell. But that’s after one has converted a prospect into a customer.

The “secret sauce” I am talking about is making your brand sticky before someone becomes a customer.

I previously shared 15 killer examples of brands and their “secret sauce” in this powerful article.

More vital posts:
19 Questions to Ask Before You Determine Your Cowbell
Which Type of Cowbell are You?

It helped readers and brands understand how to tell if they had something that added to the brand conversation and story, or if it needed “more cowbell.”

The secret revealed in that post was the power of words for a brand.

I am talking about that special combination of words we know as the tagline (or slogan) that helps give you and your brand a singular voice.

Something that instantly distinguishes you and your brand as something that any prospective customer should seriously check out, the first step in customer acquisition.

When conducting this brand intervention, the company name is part of the problem and needs to get eliminated like a bad drug habit.

The Prescription for What Ails Your Brand

This was the case when a remodeling company in Georgia came to me needing a rebrand.

When I previously wrote about the “secret sauce” that made brands sticky, and cling like clothing during the Winter season, the examples were from many different industries.

This newest example shows how when you get it right, you carve out your own sliver of branding heaven that others will hate you for.

They started out as DG Remodeling. Why? Those were the initials of the owner’s kids….

It was clear right out of the gate, the company needed a new name along with a new slogan and new overall rebrand.

And after reviewing the competitive landscape, nearly all the other companies were saying the same things as one another, but nobody owned making the homeowner’s project easier. Hence, the new name (and domain) which was astonishingly not grabbed up by anyone previously.

Here’s the site transformation for this brand intervention:

Most important is how the new name was leveraged to give them an amazing advantage with the new brand storyline on its two-sided business card: 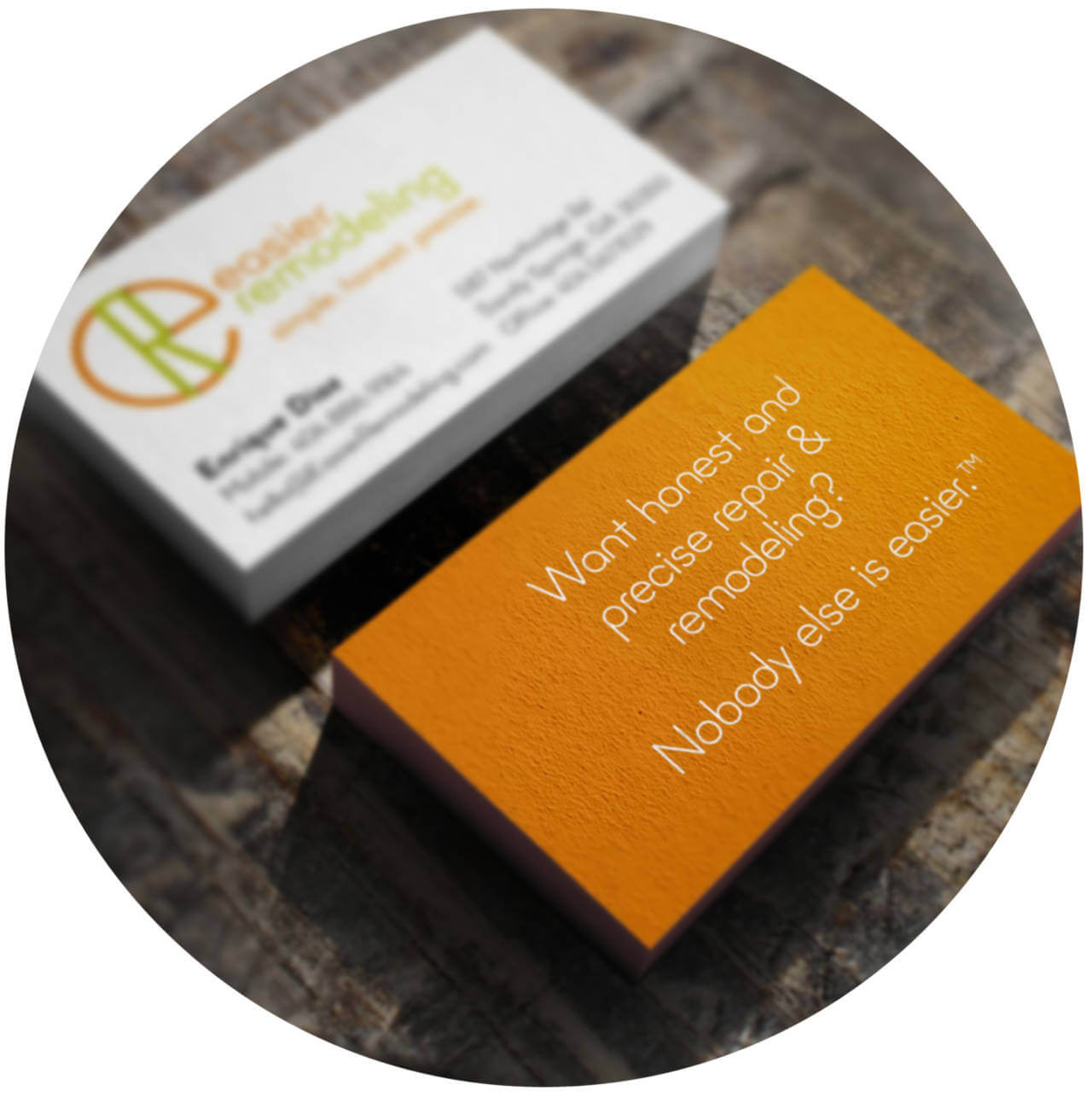 Nobody else is easier. A brilliant and killer tie-in with the new name.

And here are some other uses of the new brand:

Now That You Know the Secret Sauce, Does Your Brand Have Enough Cowbell to Conduct an Effective Brand Intervention?

What is Innovation? (and the Problem with History and Old Habits)
How to Ensure Your Brand Survives That Devastating Fork in the Road
Another Shameless Chocolate Adventure (with a Confession)
120 Seconds with Ted Rubin — [Video] How to Be Unforgettable