Mission Impossible: How (and why) some brands go rogue 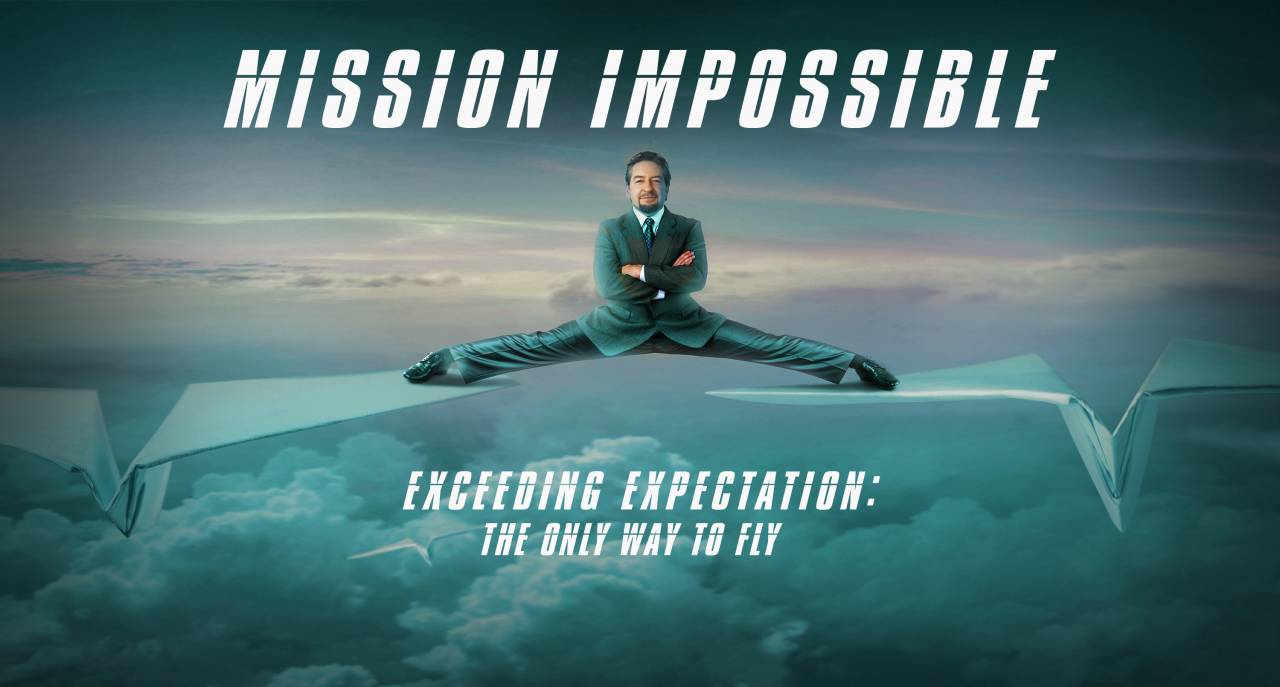 Yes, it has a mission, but more importantly, what is it’s secret? And what can brands learn from it?

In its 20-year history, it’s done what many brands hope for: longevity, anticipation, interest, loyalty.

(And yes, if it wasn’t already obvious, I am attending the 5th installment of the Mission Impossible series opening weekend.)

It’s a brand that’s navigated itself brilliantly over the course of two decades. How does it do this when so many have attempted this and failed?

What is the Mission Impossible secret? 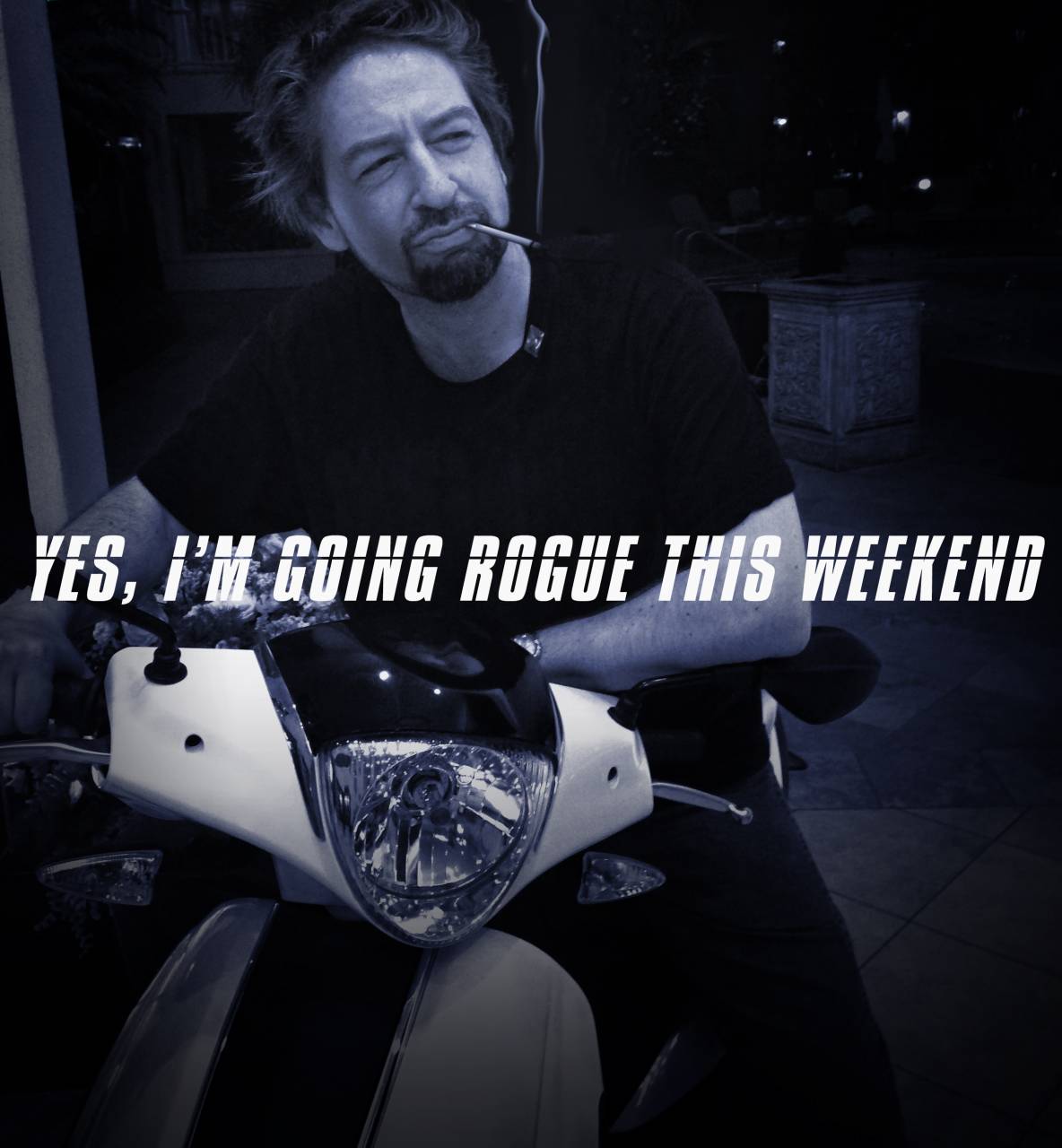 (By the way, I don’t actually smoke, it’s just a prop “to remain in character”….)

While there are many factors involved, I’ll focus on one vitally important one that brands too-often forget about: expectation.

Mission Impossible delivers on a number of fronts, and to understand it, we must understand expectation from a branding perspective.

Going above and beyond what’s expected is where you as a brand start to reap some major return.

Doing business as usual in the case of a movie empire:

While those are good, none of those are “optional” meaning, without those, we simply won’t show up.

Brands make this mistake every day, treating some basic points as “optionals.” No, those aren’t options, that’s the price of entry when doing business. Things like having a message that differentiates. Or being pleasant. Or being inclusive. Or offering something that is exceptional.

To truly shine as a brand, like Mission Impossible has done, one must exceed expectation.

For some brands it’s best understood this way: add an element of “I didn’t know that” to your mix, or what I call “the Discovery factor.” Do something, or say something or inform customers with something new and unexpected that adds an OMG aspect to your brand’s persona.

This cannot be the exception “when we get around to it.” To work, it must become the usual.

Will Your Brand become a Blockbuster or Simply Go Rogue?

If you do this often enough (providing something above and beyond, something informative than what is expected, something useful beyond the usual, something well beyond the “expected transaction”), it becomes routine and your brand starts to become “exceptional” as part of its DNA and meaning.

In the case of Cruise, he does his own stunts, works with a different director for each installment and raises the bar that few if any actors of his age would even consider.

So, the question becomes, how will your brand exceed expectation? Not certain? Then read this article to help  you work it out and then this one. These two posts will give you tools to kick some major butt and rise above the usual noise.

And for those want “that lovin’ feelin'” for their brand, there’s this little video snippet that I just had to include:

This 38-Year-Old Recruitment Firm Reinvented Itself. How Did They Do It?
The 4 Pillars of Growth: Branding. Innovating. Disruption. Success.
How a New Logo Reintroduced a Co-op to its 66,000 Members
How to Reclaim Your Brand (When Your Industry’s Gone to Hell)