My YouTube 2013 Rewind: From Innovation to Becoming a Grandpa 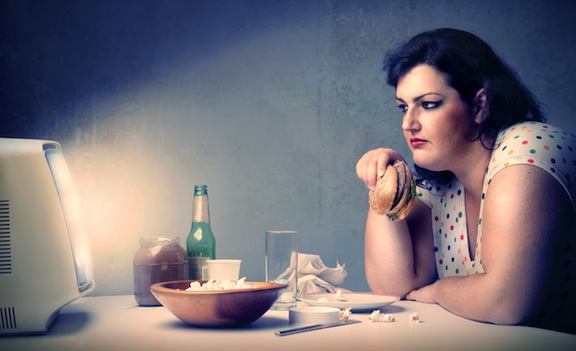 2013 was the year of videos. From Miley Cyrus’ Wrecking Ball to the viral “Girls Don’t Poop” PooPourri video (which has exceeded 20 million views), it’s the video that speaks loud and clear to today’s culture.

Beyond the usual suspects you’ll find on YouTube’s annual Rewind, I compiled our own video highlights featuring:

The 7 Videos That Changed (Some of) the World:
My Own Rewind for Those Who Love Branding

While this first video invites you to a live branding Q&A session (that has since aired), the rest of the content is timeless and found nowhere else. So ignore the invite (after all, the “replay” is found below) and the enjoy the other goodies.

This video started a very passionate dialog on my Fast Company column, and generated a truckload of views and interest.

Creating a new word, now that’s something to base a video on. And a word that rings true to anyone who’s been in business? That’s pretty special.

The most talked about TV commercial in last year’s Super Bowl generated a ton of parodies. Well, none of them featured a cameo appearance of Shark Tank investor and all-around soul man, Daymond John (you have to watch the entire video to see where he shows up). Script, concept and video courtesy of yours truly. Voice by the always brilliant impressionist Jim Meskimen.

A whole post was devoted to this product launch, but here it is for “drive-thru” convenience.

(And for those who missed the December live interview, here is your chance to check it out — most of this interview is safe for work, but play it on earbuds just to be safe):

And no video compilation is complete without some “late-breaking news”….

Thank you to everyone who helped, participated, retweeted, shared, liked and enjoyed these creations.

They’re done for you (which is why we these exist in the first place).

That Crucial First Step in Your Retail Store and Where it (Really) Happens
Is Social Media The Great Pretender? (Video on Rules of Engagement)
Anatomy of a Winning Package Design
Knowing When to Rebrand: One Industry Learns a Big Lesson