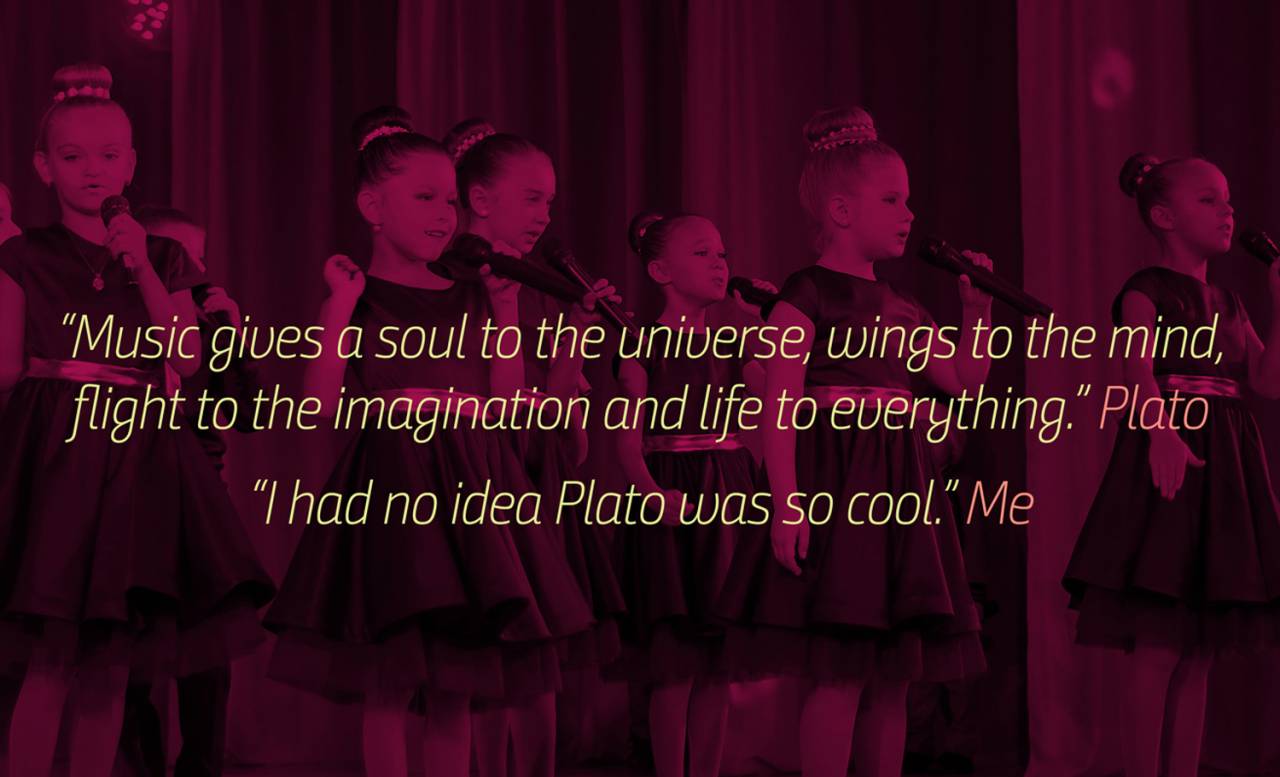 Working From Home? 3 Music Videos That Will Make You Smile

So, you’re working from home? Me too.

Yet with all of the adapting, some things are eternally true: music is powerful. So is creativity. (And you don’t have to be Tom Cruise in your underwear to have a good time.)

Here are three videos of musical artists covering originals from other artists.

Each is a timeless gem. Together, they are simply UPLIFTING. Especially if you’re working from home.

The ultimate “working from home” mantra.

Originally written and performed by the incredible Bobby McFerrin, Israeli bassist and singer Adam Ben Ezra just dropped this today performing the song solo with his tools and bass to sound like an entire band.

Originally performed by Coldplay and the Chainsmokers, this version is performed here by the Color Music Children’s Choir from Ukraine. I have watched this at least 20X and never tire of the raw innocence of these kids, their talent, their harmonies, and their performance. (I recommend playing it full screen.)

If your day sucks, watching these young hearts singing with such innocence and abandon will eliminate anything dampening your day.

(If by chance you get a “video unavailable” message, here’s the link to view it because it’s so good, it’s so worth it)

Here are the initial lyrics to the song “Something Just Like This” they are performing:

I’ve been reading books of old

The legends and the myths

Achilles and his gold

Hercules and his gifts

And Batman with his fists

And clearly I don’t see myself upon that list

But she said, where’d you wanna go?

How much you wanna risk?

I’m not looking for somebody

With some superhuman gifts

Just something I can turn to

Somebody I can kiss…

Somebody That I Used To Know

If by chance you get a “video unavailable” message here, click here)

Their sense of humor, their talent, and that oversized guitar made this an instant hit for this amazing Canadian indie pop band from Burlington, Ontario.

This happened to be their breakthrough video amassing 38 million views within two weeks. Twenty days after the upload, they got featured on Ellen DeGeneres’ show and shortly after that, they got signed on Columbia Records.

I hope this gave you a nice break in your day to enjoy some talent and creativity.

A Bonus Video to Blow The Roof Off

Eight months ago, I co-created a viral music video based on LinkedIn, garnering over 192,000 on LinkedIn?

Well, here it is (in case you just needed one more hit of fun):

Working At Home is Not a Prison Sentence, It’s a New Circumstance and We Adapt

Do your best work now.

Make the most of the least.

Come out on top as a champion. We can get there from here.

I hope this helps.

How to Attract the Right Buyer in the Most Expensive Neighborhood
How To Rebrand: 19 Questions To Ask Before You Start
Chocolate Makeover at the Fancy Food Show
How To Craft an Offer They Can't Refuse