The Oscars is a fascinating study in branding.

It is highly viewed worldwide (somewhere between 42 million viewers and 1 billion viewers, depending on who you listen to).

And highly leveraged by brands everywhere (one report put the gift bag that each attendee receives worth more than $80,000).

Yet, there is one powerful (and ridiculously overlooked) lesson each brand can learn from….

Put Your Brand Where Your Mouth Is

Brands have to be “on the ready” in today’s “blink-and-it’s-gone” world (remember that amazing Oreo tweet during the infamous Super Bowl blackout that went viral?).

So leave it to master impressionist Jim Meskimen to leverage this annual phenomenon to organically promote his Soul Pancake series on YouTube.

The Oscars: A Study in “The
Wake Principle” of Branding

Besides being entertaining, it’s on point and the timing was vital, premiering just days before The Oscars being shown, garnering over 26,000 to date.

But what exactly was done?

And how can you apply it to your brand?

Let’s see what was done.

Jim applied “The Wake Principle of Branding” which is simple: A powerful brand, article, video or whatever makes a powerful cultural impression, leaving a wake in its path. (A wake here is defined as “used to refer to the aftermath or consequences of something.” In this case, it is the aftereffect left after a brand has made some mark, dent or disturbance in the marketplace).

So what Jim did was:

And then, in the wake of their promotions, he used that awareness to create a video parody of the event itself.

Using “The Wake
Principle” of Branding

Find something that is generating great attention and use its power to build some of your own.

Remember, you do NOT have to be a YouTube star.

Or anything under the sun. (This is your role in this grand production. Action!) 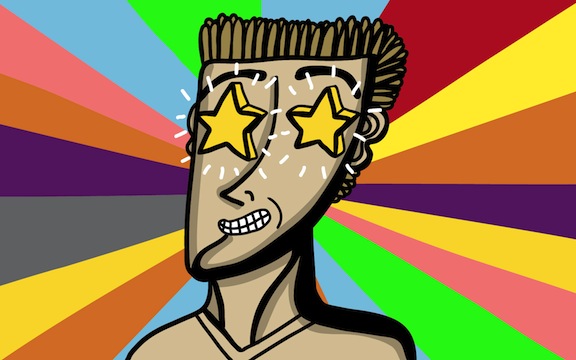 Emotional Branding: How Do You Tap into this Secret Ingredient?
How to Outsmart Goliaths in Your Industry: A Rebrand Case Study
Brands That Stay Small Don’t Know One Simple Fact
That Crucial First Step in Your Retail Store and Where it (Really) Happens

« 3 Details Every Brand Must Apply to (Finally) Get Noticed
How Did This Rebranding Catapult Sales 900% in 24 Months? » 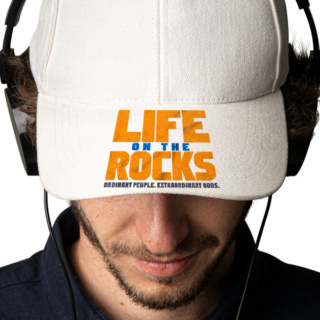