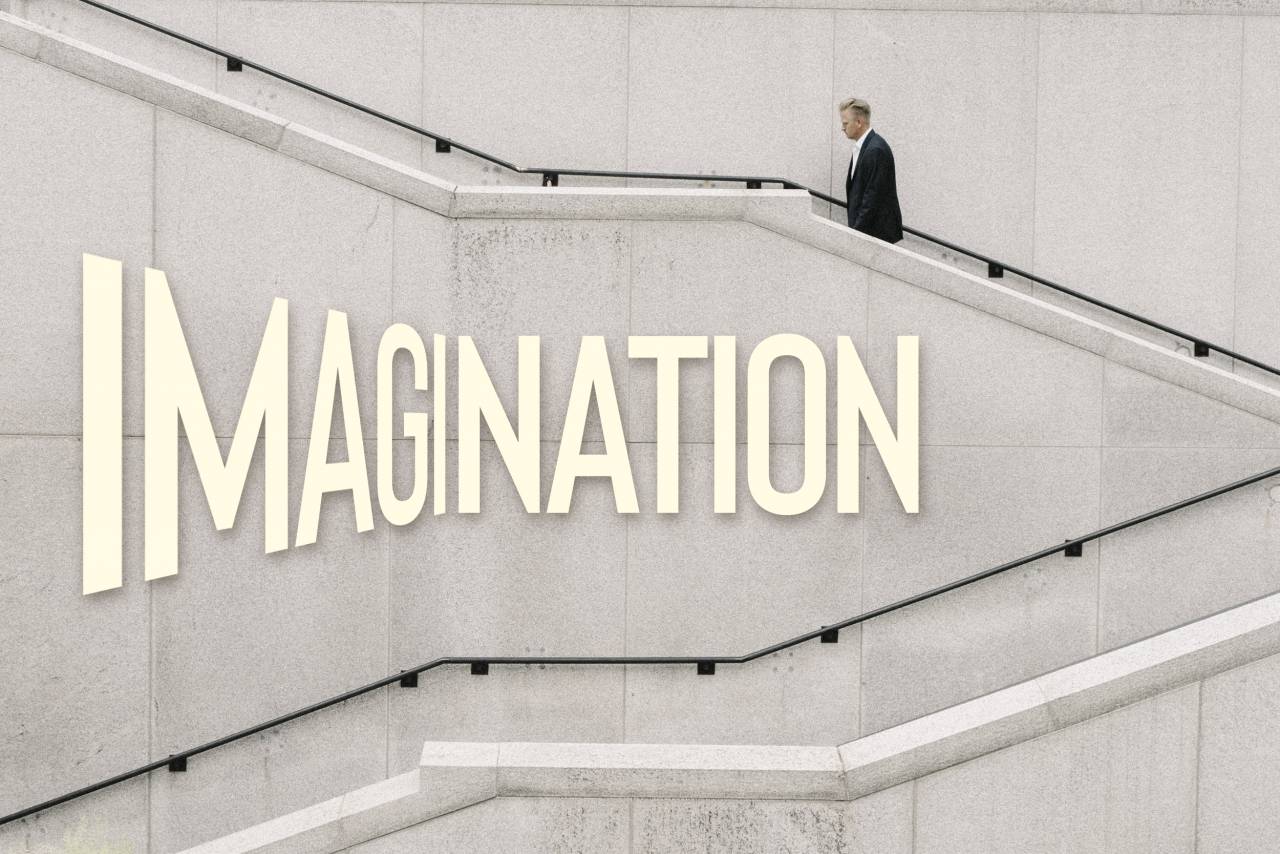 In this article, Jim Loree, the CEO of Stanley Black & Decker stated, “Never in our lifetimes has the power of imagination been more important in defining our immediate future.”

Is Imagination Our Most Important Business Asset Right Now?

Recently in response to this COVID-19 era, seeing what businesses were struggling with, I wrote and released this important video on imagination:

The response was overwhelming even inspiring an article to ask if Apple had just “stolen” this video and its concepts for its newest video.

The video’s script says it best:

Whoever said “Imagination didn’t matter” had none.

What will you imagine today?

Even the Harvard Business Review Agrees: In Times of “Can’t,” Innovation Soars

In this Harvard Business Review article, the authors snatched this fabulous soundbite from the chairman of LEGO (which came into existence in the 1930s during the Great Depression):

“Creativity is the rearrangement of existing knowledge into new, useful combinations,” Jorgen Vig Knudstorp, chairman of the LEGO Brand Group

Remember: Our Imagination Isn’t on Lockdown

As the article states, “Imagination is also one of the hardest things to keep alive under pressure. Companies that are able to do so can reap significant value.”

Take advantage in this time to unleash your company’s and your brand’s power of imagination.

It’s where the magic is waiting to be discovered (and the line is short since so few are aware that that counter is even open). 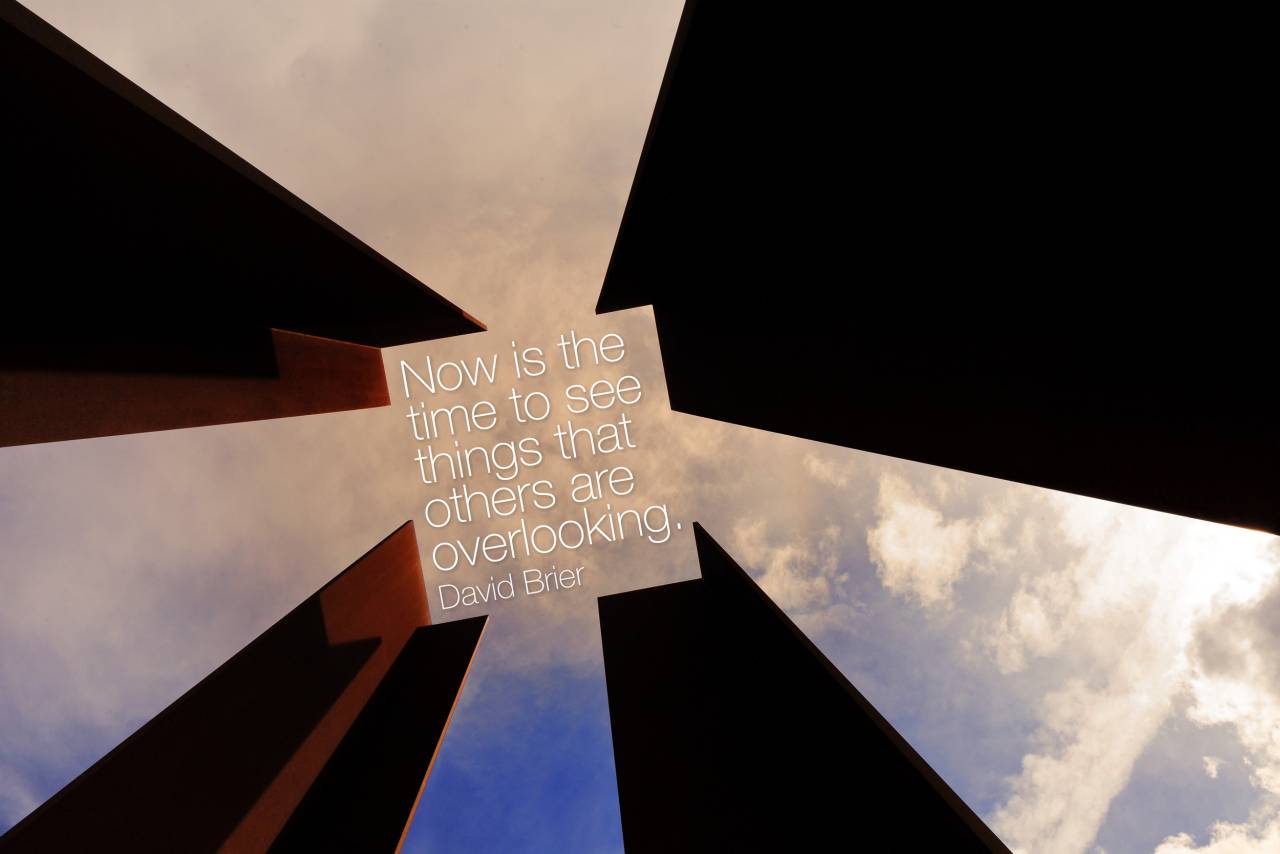 « 3 Must-see Videos If You Work From Home
“Are We Insane?” The Perfect Question for the Perfect Rebrand »