9 Critical Traits of Successful Leaders Who Revolutionize Their Industry

Wouldn’t it be great to have the shortlist of the critical traits of successful leaders?

I thought this would be useful, so I compiled a list of qualities I see common amongst those I most admire.

Not only admirable qualities but actually qualities found amongst those who have a lasting impact, enough impact to revolutionize an entire industry.

The 9 Critical Traits of Successful Leaders

The first trait found is leaders who not only welcome disruption but seek it out.

The second trait is about change. Not tolerating but welcoming it with open arms.

Because change is what happens in business. And with customers. And with trends.

Plan for change and it loses its ability to catch us off guard.

The third trait seeks out what isn’t working long before it comes to bite us in the ass.

Because those who excel hold a higher standard that comes from within, rather than waiting for the feedback to come in from the outside.

It’s easier to see when one chooses to look in the first place.

The fourth trait is being naturally inquisitive.

Albert Einstein said it best: “The important thing is not to stop questioning. Curiosity has its own reason for existing.”

It’s the dividing between getting initial answers and gaining deep insights.

The fifth trait consists of two “ups”: knowing when to shut up and when to listen up.

In other words, listening has two sides:

“I learned to sell, which means listening more than you talk, knowing your product inside out, having a sense of humor, and telling the truth.” David Ogilvy

And the second point of listening leads us into the sixth trait by the brilliant Peter Drucker: “The most important thing in communication is hearing what isn’t said.”

The seventh trait has to do with connecting the dots as I wrote in my now widely plagiarized Fast Company article on Innovation, “Sir Richard Branson has a mantra that runs through the DNA of his companies. The mantra is A-B-C-D. (Always Be Connecting the Dots).” 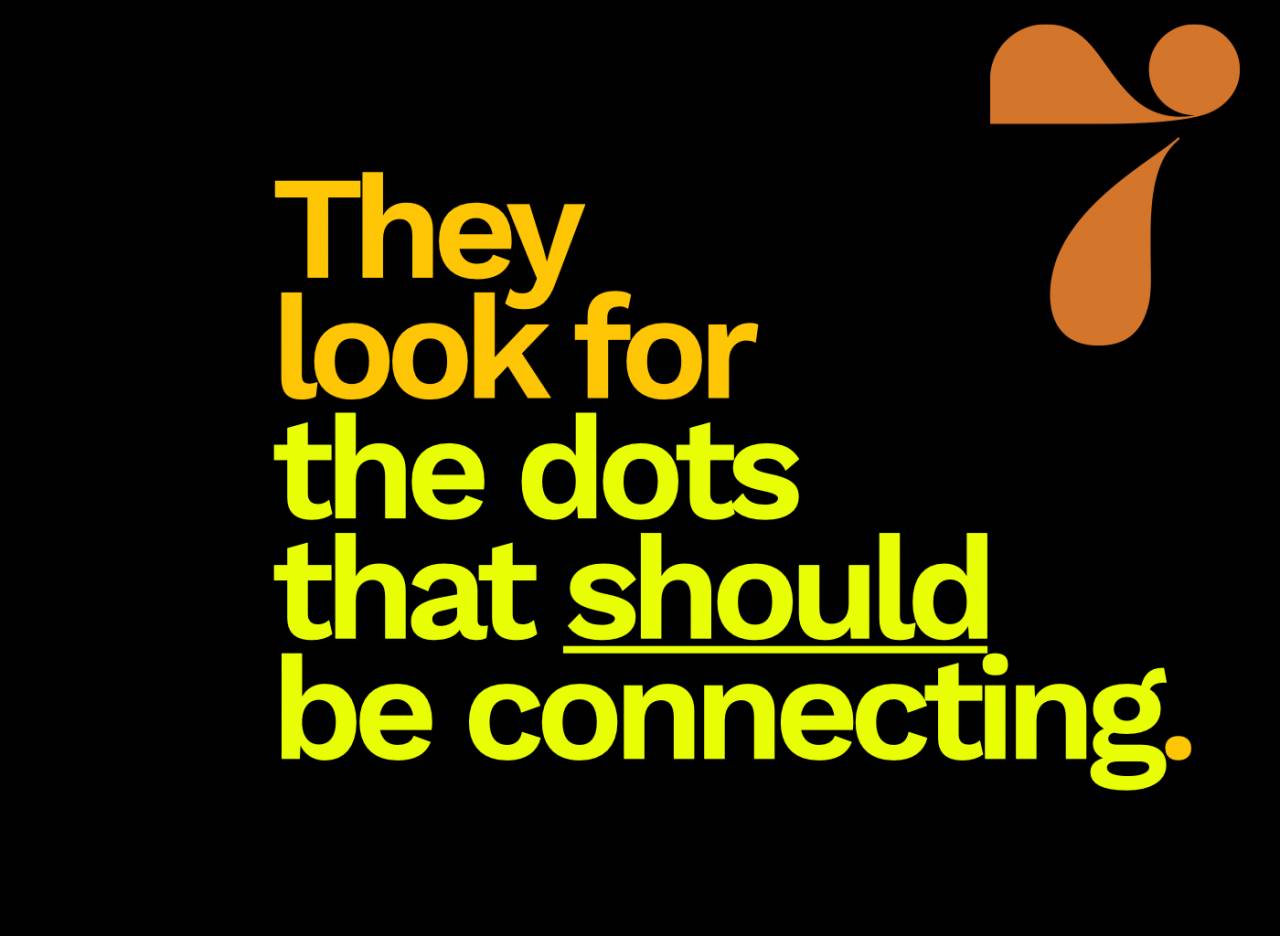 The eighth trait has to do with looking at micro-trends that are little snapshots that are micro-reflections of potentially larger trends.

As Gary Vaynerchuk wrote in this INC article, “I didn’t foresee that social media was going to explode by running analytics. But I devoted 95 percent of my market analysis to consumer attention and behaviors. I watched what was happening around Friendster, Blogger, and Myspace and believed these platforms were just the beginning of something big.” 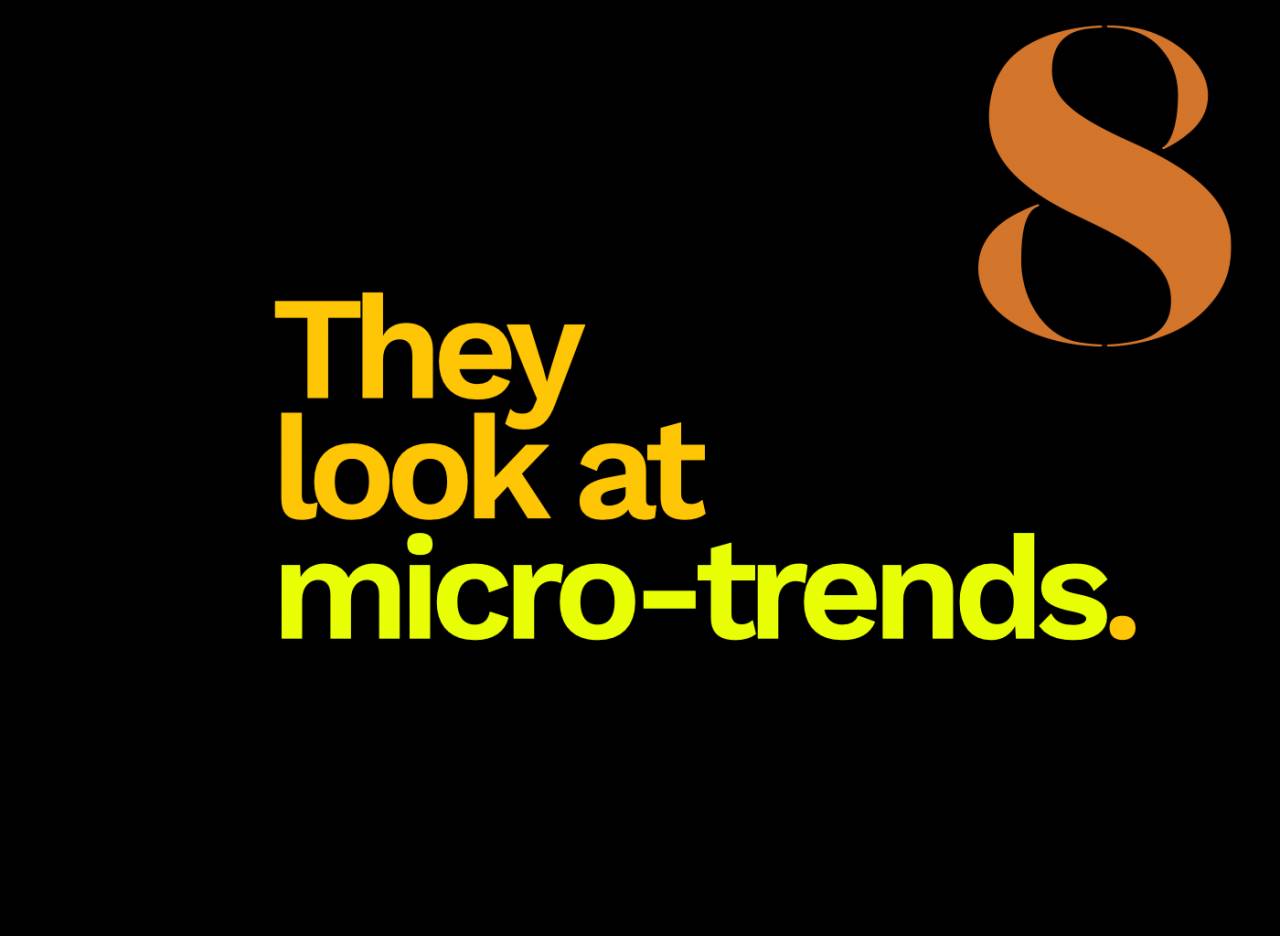 And there’s another side to this:

And this leads us to the ninth trait of growth and the accompanying risk that comes with all growth: 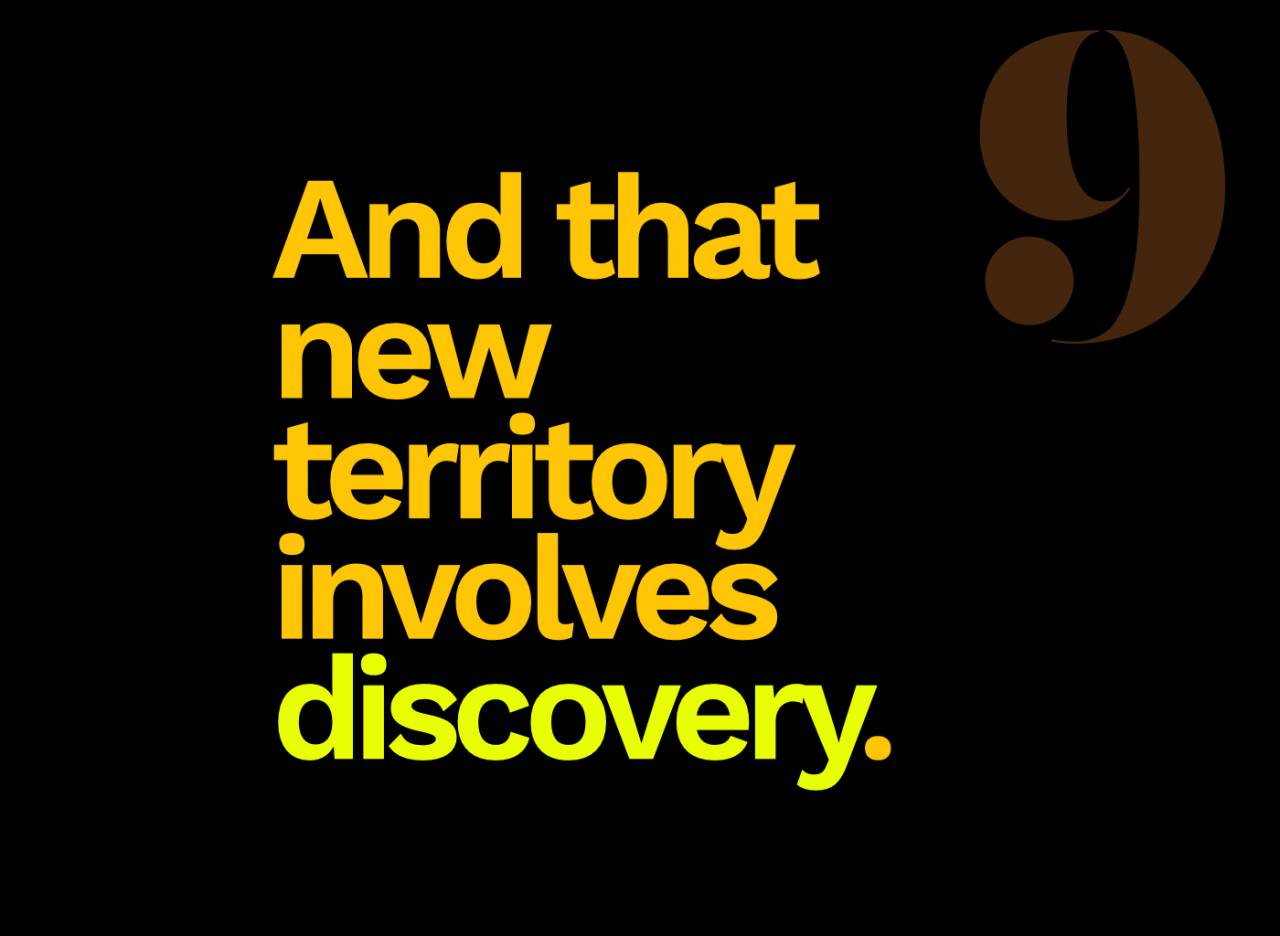 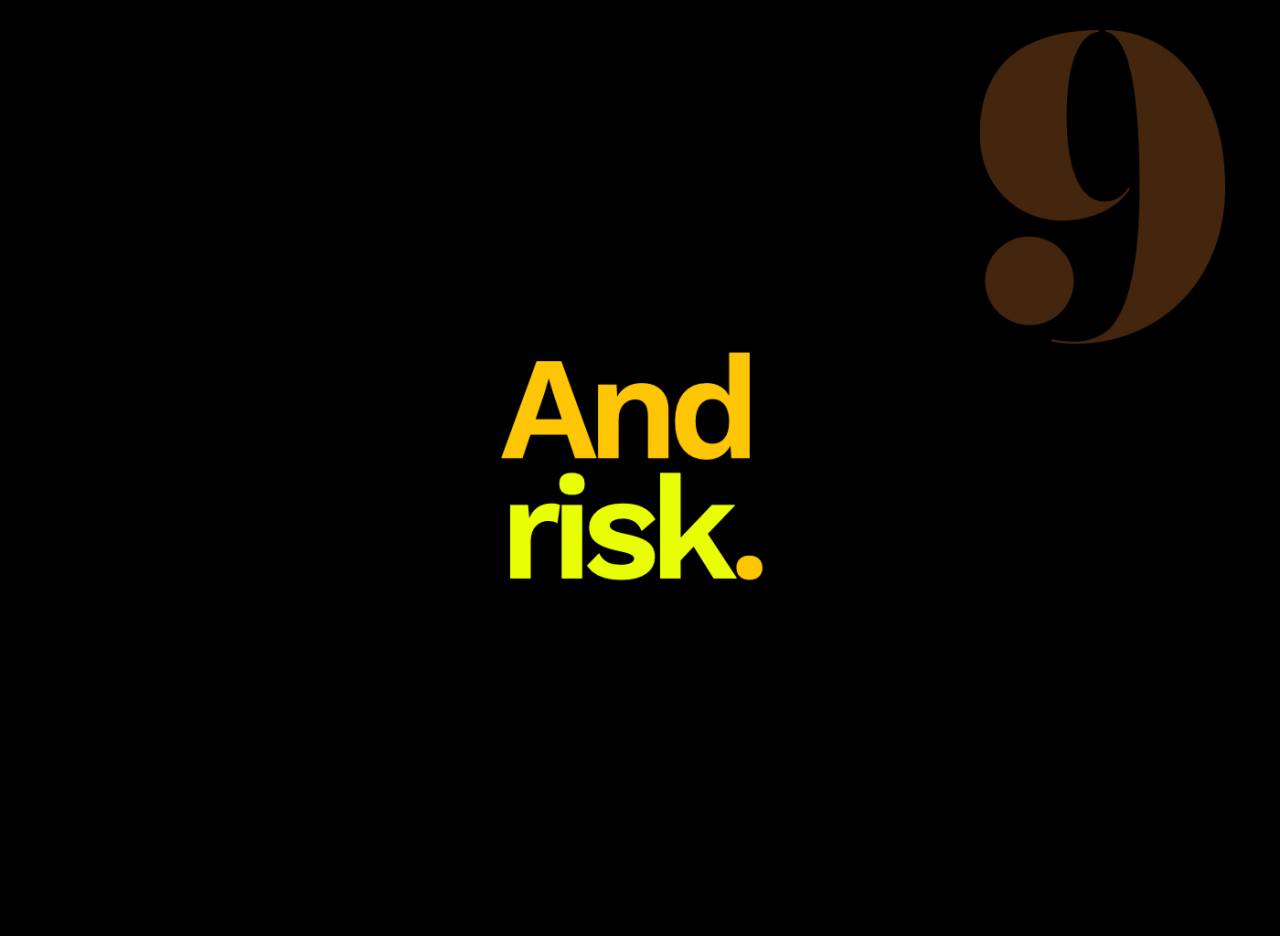 And if you’re lucky enough to work with someone who has these traits, empower those and help fortify them as they are priceless. 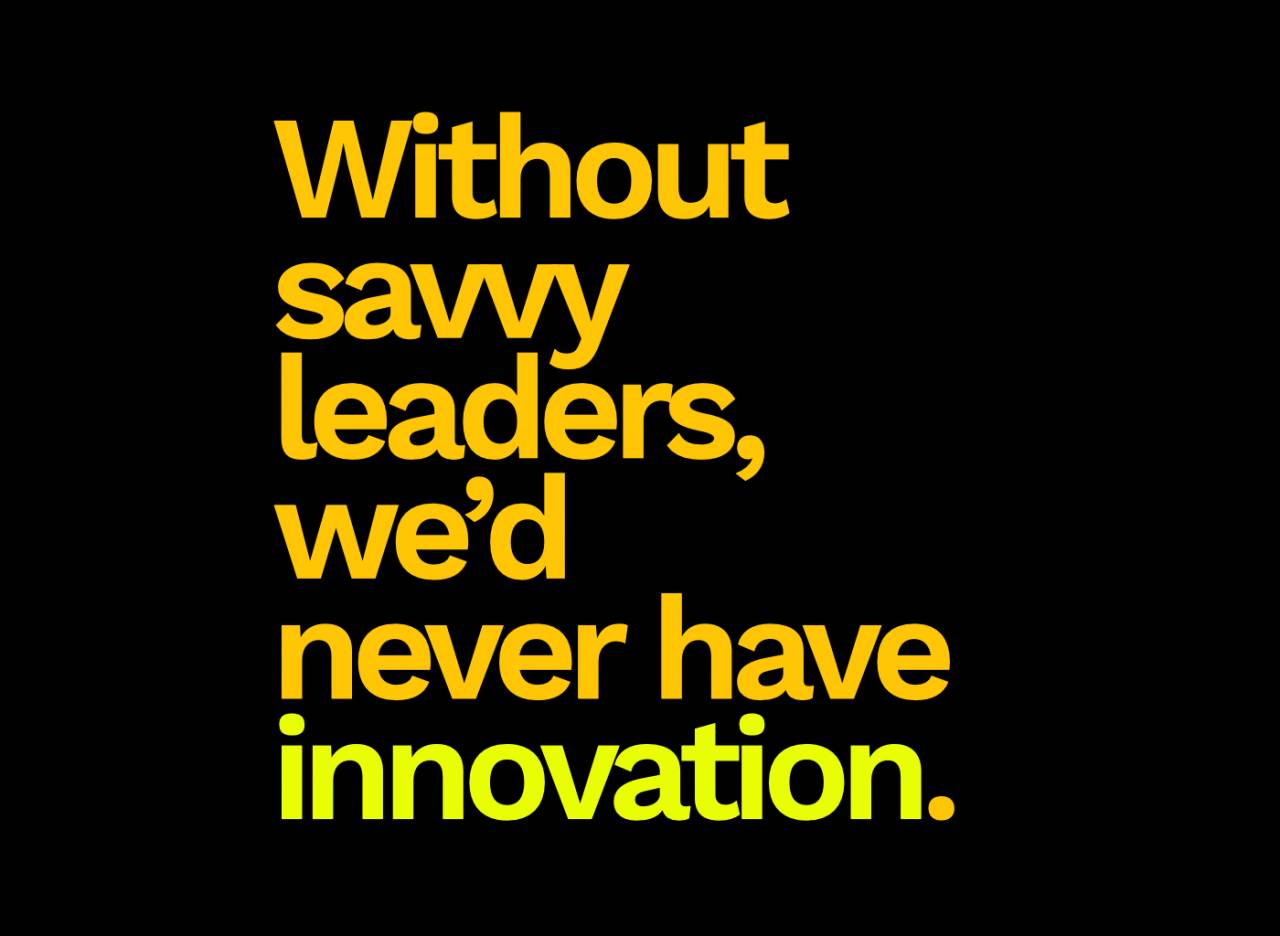 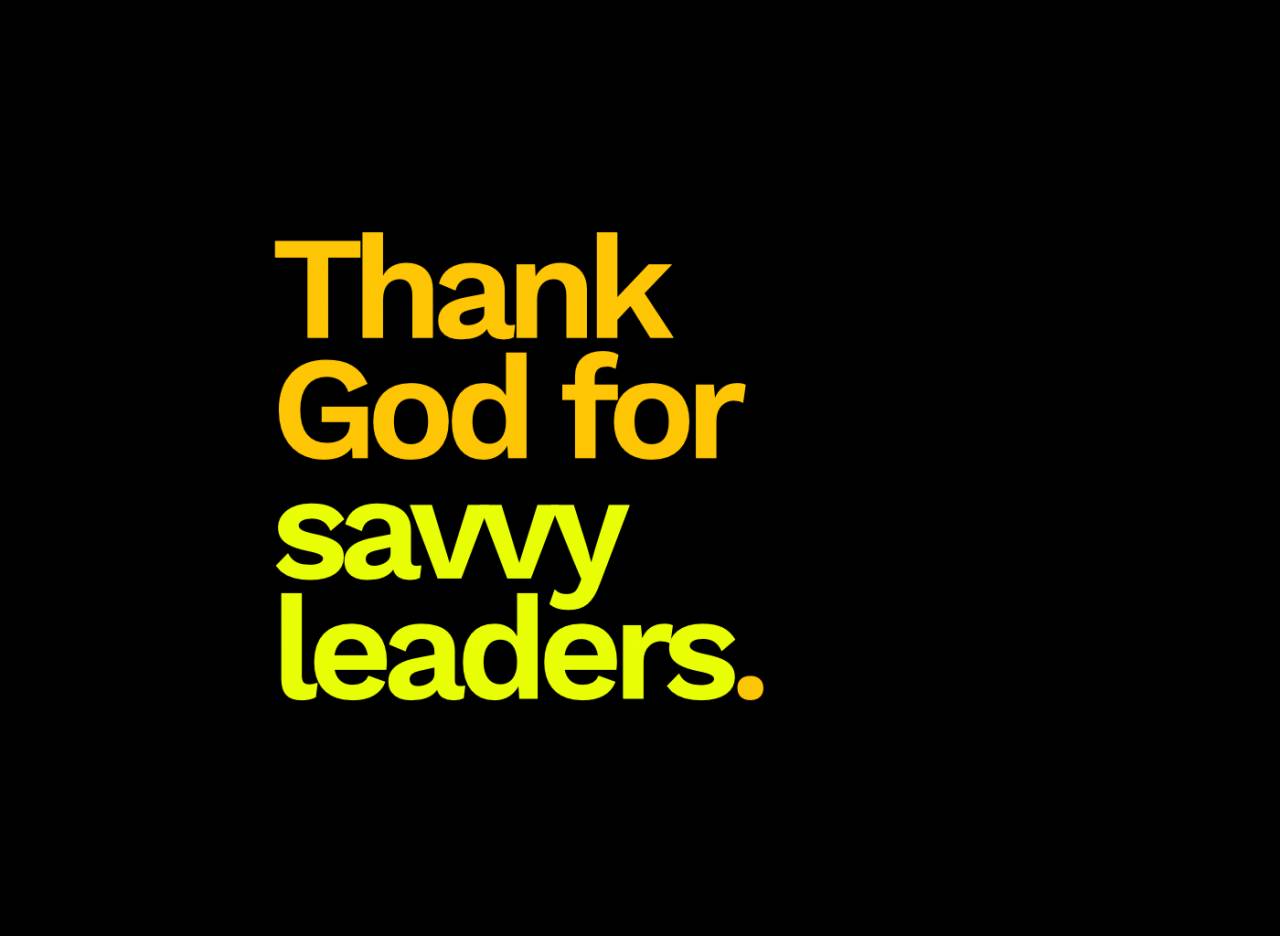 If you have these and haven’t leveraged them, we should talk.

3 Branding Strategies for Those Who Want To Come Out Of This Crazy Time Alive
Is Social Media The Great Pretender? (Video on Rules of Engagement)
How to Know If Your Brand is Playing to Your Strengths?
Albert Einstein (and Other Marketing Geniuses) on Love, Giants and the Single Brand