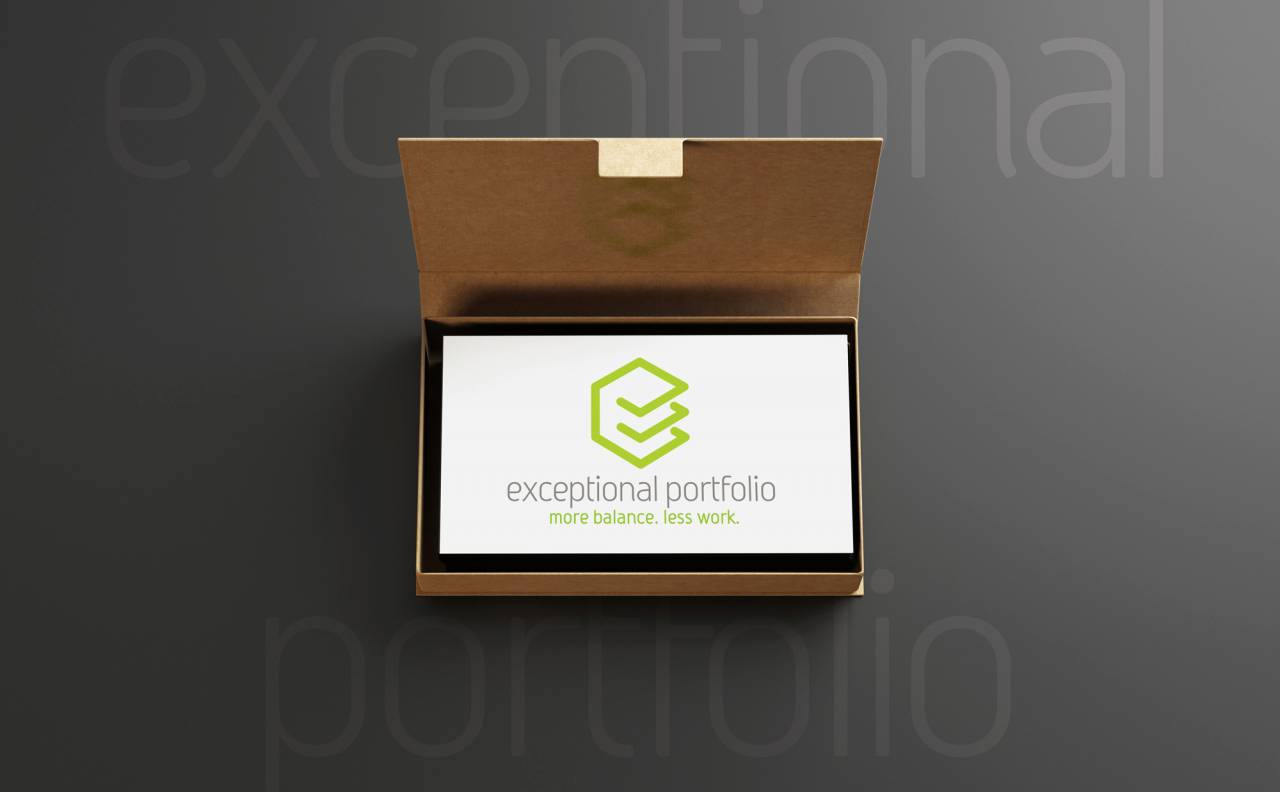 “The purpose of life… is to be useful, to be honorable, to be compassionate, to have it make some difference that you have lived and lived well.” Ralph Waldo Emerson

Launching a brand is not for those with thin skin.

It takes courage, intelligence and foresight.

It’s (almost) not about your brand.

Instead, it’s more about what you stand for. Passionately.

It’s equally about what you oppose. Boldly.

Factually, it comes down to three basic secrets which all rebels know and will gladly share, if you’re ever perceptive enough to ask the questions.

Here’s what I’ve seen amongst those brands that succeed and mold the future.

1. Stand for something bigger than yourself

Perfect example: Martin Luther King Jr. He never talked about being victimized. Instead, he spoke about the rights of men, beyond their color. He spoke about freedom. And about having a dream, not merely holding onto a small flicker of hope.

Steve Jobs did this brilliantly. The enemy was the glut of “beige boxes” that were built around the technology instead of around the user and their experience.

3. Don’t be about dreams. Be about achievement.

Nike established this standard with its now-famous “Just do it” tagline and brand position.

It threw out of the window any excuses and instead gave each of us the reason (and the power) to excel.

So when an investment company came to me to brand their new online investment service, I was thrilled.

I had a clean slate to define a new standard of online investing.

It started with the name, a name that would define who they were, and who they served. A name that was distinct from the Goliaths in this industry: Exceptional Portfolio.

Once established, the slogan that aligned wither point of distinction: “more balance. less work.” More balance in life as well as financially. And less work equating to more convenience.

Then, it was defining their message in a video, a video that would use the above three secrets to clearly draw a line between them and the big financial institutions that thought their offering was about the technology instead of the people they helped.

On our Vimeo Channel, we introduced the video with this:

In the face of the existing giants, a “startup” decided to take on the online personal investment Goliaths using brains over brawn, nimbleness over bureaucracy and heart over greed.

The management team that formed this “startup” combines 100 years of portfolio management and technology industry experience. Together, they have been managing portfolios for individuals and families as well as some of the largest US institutions for the last 14 years.

Thus, the Exceptional Portfolio brand was born, providing today’s solution to serve the rest of us and our investment needs with a unique balance of human intelligence, care, and experience over a push-button solution that thinks an algorithm can understand each individual’s unique needs.

It’s not about artificial intelligence. Instead, it’s about authentic knowledge.

This video tells that tale.

Look at the three secrets above and see how they have been organically incorporated into the video message below. It’s all there.

There is also a longer version of the video, which you can see here.

Use these three secrets of 1) standing for something bigger than yourself, 2) defining your enemy and 3) not being about your dreams but being about achievement to do more than just following the herd.

By using these, you can instead lead them to a new standard that inspires change and stirs things up.

Is Your Brand Set Up To Generate Buzz?
9 Proven Methods Used by Apple, Amazon and Yelp to Convert Customers
The #1 Brand Mistake Every Company Makes (we’ve all done it)
Reintroducing a Coffee Legend to a New Generation

« “Make the Logo Bigger”: The Branding Sequel from Hell
The Rebrand and The Power of Color »