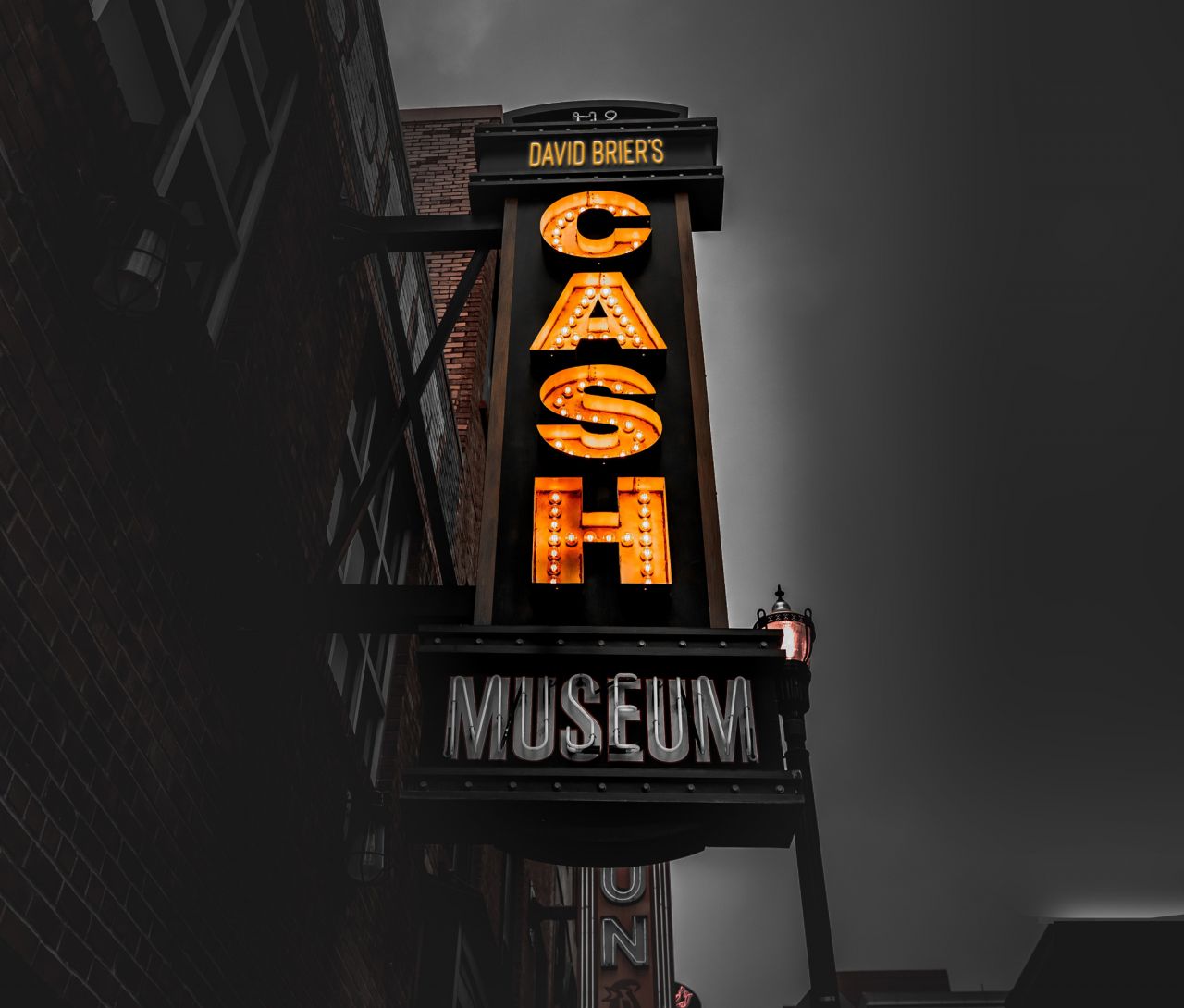 Sales teams are a vital necessity, as long as they’re used for the correct activities.

Building brands isn’t one of those functions (and confusing revenue with brand building is like confusing marriage with the number of times you eat out with your spouse. They’re related but completely different metrics. Some of the most miserable marriages I know eat out often.).

Used for the wrong reasons, you become a transactional company, not a good idea when people need connection and not just a purchase.

Fact: The greatest brands weren’t built on the shoulders of a killer sales team.

They use something much simpler and much longer-lasting.

What do the greatest brands do?

The greatest companies brand more than companies that only sell.

Companies that ignore this have to work really hard to sell anything.

Because of this, they often are forced into using “lower price” to sell.

Don’t take my word for it.

“The reality is, the greatest companies in the world don’t sell.

“They brand… It’s all about branding.”

Did Sales Teams Build the iPad?

When the iPad was introduced by Steve Jobs in 2010, something crazy occurred.

We were all still reeling from the 2008 economic meltdown.

But the weekend after the iPad was introduced, people around the world waited in lines for hours outside Apple stores.

All of a sudden, people’s lives were incomplete without this $800 device.

Just twenty-four hours before, if you’d asked somebody to spend $800 on something they didn’t have, you would’ve gotten a blank stare.

How did this all happen? Apple’s brand.

What they stood for.

What they delivered on as a brand.

The difference was Apple created a brand with values.

Selling is the right tool at the right time after you’ve sown the seeds.

Is this tool limited to brands like Apple, Nike, Tesla, Oreo, Netflix, and Virgin?

This tool of branding is available to every company.

The secret is: not waiting to brand until after you’ve sold enough, but building your brand while you build your sales team.

As a result, you’ll need to “sell” a lot less (while attracting many more customers), all without resorting to the “lower price” game.

How to fix this?

Your sales teams will thank you.

Your customers will love you.

Your fans will applaud you.

Need more insight? Watch what these CEOs had to say.

The Power of Taglines: How to Have a Brand That Stands Out
The #1 Brand Mistake Every Company Makes (we’ve all done it)
The Science of Attention: Why Thought Leaders Do This Same Thing Every Day
Scratching That Itch You Just Can't Reach