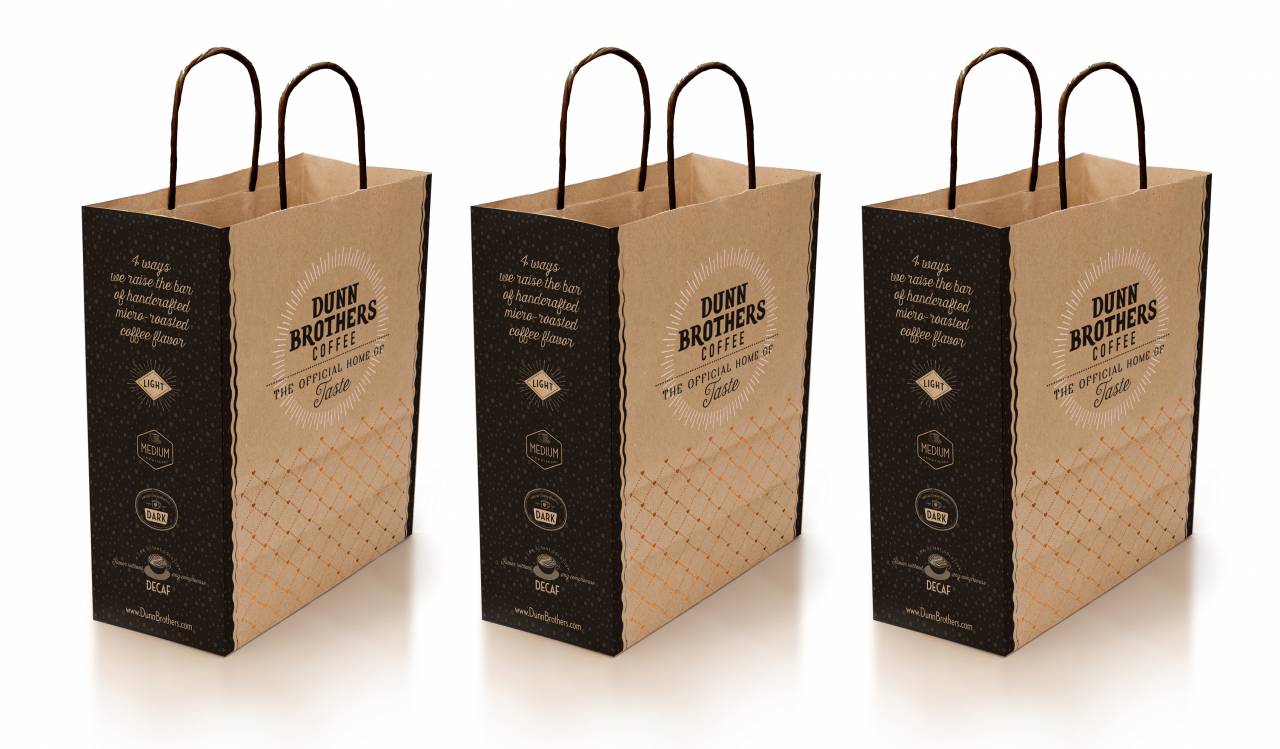 Coffee is best when it’s fresh. It’s not very different for a brand.

It’s a problem nearly every brand faces as it matures: how to reintroduce their brand to new generations.

After all, “everybody” knows you, so what’s the problem?

It’s that the “everybody” has been handed off to the next generation of consumers who have new habits, different preferences and transformed technologies they live by.

That’s what we needed to tackle when we began work with the micro-roaster that started in Minnesota in the 80s. For those unfamiliar with their story, here’s an excerpt from their newly refreshed Website:

Micro-roasting for Maximum Flavor
Unlike national brands that roast hundreds of pounds of coffee at a time, selling coffees weeks and months after being roasted, Dunn Brothers roasts small batches, commonly 7 pound batches, practically every day. This is what the benchmark is for the best coffee maker in the business – assuring a fresher, richer flavor and aroma, since we never sell our beans after 5 days of them being roasted.

An Army of Roasters Obsessed with Flavor and Taste
And these are done by our roasters who have graduated from, or are apprenticing, our Dunn Brothers Certified Roaster Program. Think of them as the Navy Seals of Coffee, protecting our natural born rights to an amazing java experience.

With roots going back to 1987, it was a matter of finding out how to successfully share their story in such a noisy space. By “successfully sharing,” I mean in a way that will distinguish their voice and their authenticity with a message that will get heard.

I first wrote about “the untold story” here which garnered an amazing amount of response and social sharing (for a great dance institution in Seattle).

So, it became a point of isolating their distinction. The more I learned, the more I knew their passion was real and founding on actual practices and craftsmanship.

So it was working closely with the marketing team at Dunn Brothers and defining that voice.

After listening to what their customers had to say, and then looking at what their competition was not saying, it came down to 5 words: The Official Home of Taste.

Putting Some Meat on the Bones

Part of this was bringing to life the brand story, which took the form of a video, shown below.

That was a great start to give new meaning in new ways to an incredible level of craftsmanship.

The other key area to impact was a new brand vocabulary to points of contact.

That meant tackling the menu board in-store so they reflected the care, the handmade quality and the local feel.

That meant using every typographic tool I’ve learned over the last three decades to capture a chalkboard look and feel.

That was a big leap forward.

There was now a platform from which to have a voice.

After hammering out details, we tackled it all and went in for the big dive as shown here:

First was Sharing the Passion 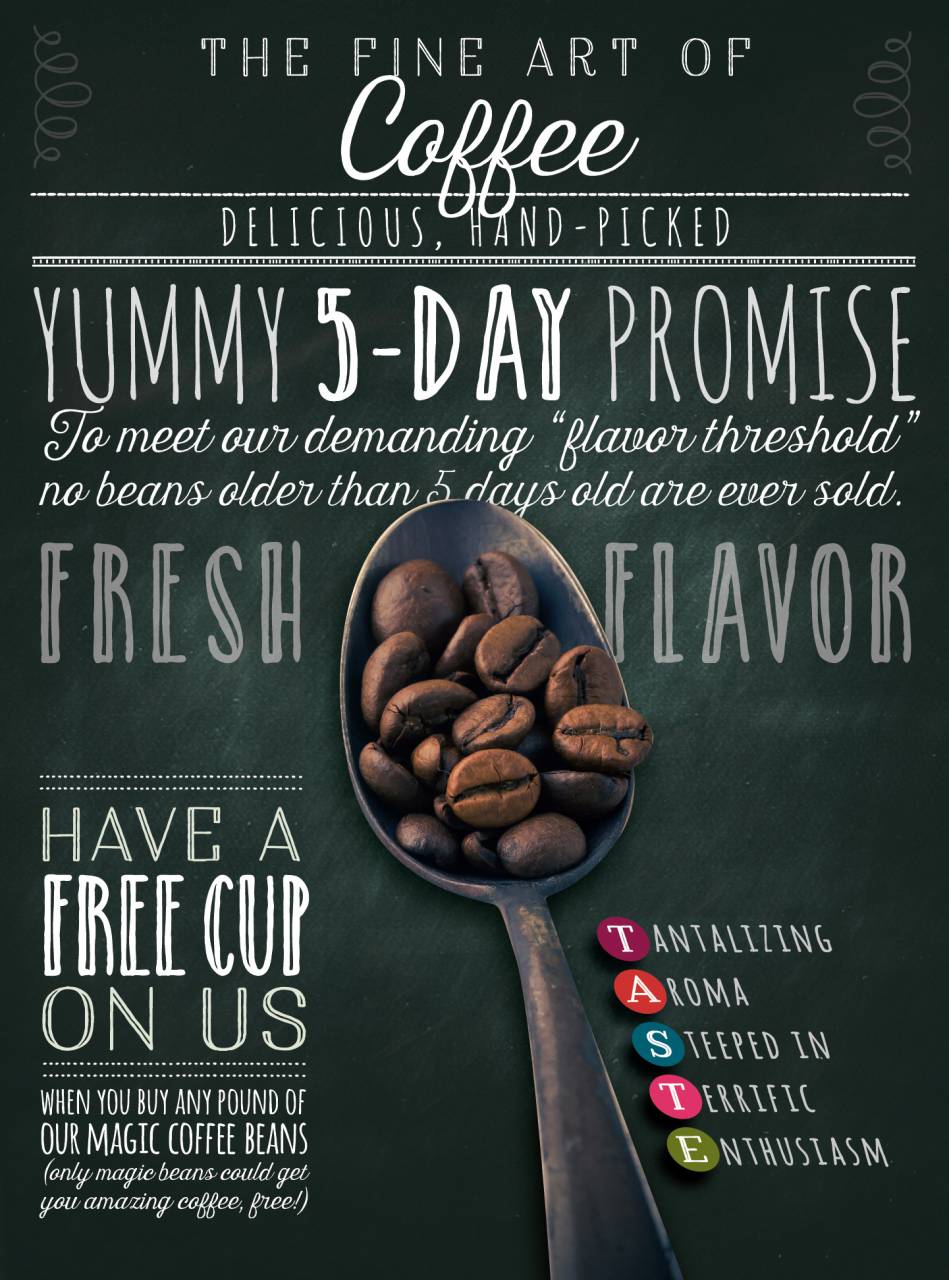 These were accompanied by the Chalkboard Menus

And that’s only the beginning.

Which leads us to this question: How will you keep your brand refreshed, relevant and meaningful?

How have other Companies Uncovered their Untold Stories?

The #1 Tool Your Brand's Not Using
Do Not View (Unless You Have a Chocolate Fix Nearby)
7-FIGURE BRANDING SECRET: Becoming a Branding Powerhouse
Carpool Standup with Ted Rubin. And Me. In a Car. Laughing. [Video]

« What Isn’t Media (When it Comes to Branding)?
The Other Important Thing Startups Forget »