How to Outsmart Goliaths in Your Industry: A Rebrand Case Study

Knowing how to outsmart Goliaths in not only good, it’s the primary tool that gives you the stamina to expend energy smarter and invest marketing dollars more strategically than “the big boys.”

Especially when it comes to branding a company occupied by giants selling millions of dollars in product.

Big and Stupid is a Problem. Small and Nimble Isn’t.

Some months ago, a follower of mine (who I’d not yet met) reached out to me telling me of his startup: a revolutionary product in the space of HVAC, an industry not known for having much sex appeal.

While HVAC isn’t sexy, when done wrong, you can get hot and bothered or cold and irritated.

Plus, the HVAC space is dominated by a few notable goliaths (with brands that look more dated than reruns of Happy Days):

Startups: Stop Looking in the Mirror

Allen is a brilliant engineer and inventor.

But in business, it isn’t brilliance that results in growth.

It’s crafting a message and a brand that cuts through the clutter.

Plus an internal conviction (well beyond brilliance) must exist to export your genius to those who need to know: your future ambassadors, your future allies, and your future customers.

When I first spoke with Allen and Jennifer, I listened to their product information, and after several calls, I’d heard enough. I was ready to tackle their much-needed rebrand.

I knew they had something special that would revolutionize the HVAC space with a furnace and climate control system that reinvented the entire industry and saved consumers tons in energy costs.

The problem? They didn’t know how special.

The Search for Your Magic Mojo

For Thermasi (what the brand was called), they made a fundamental mistake: they were using the language of the old (the existing industry) to introduce something new (a revolutionary shift in HVAC technology, convenience, and savings).

A fatal flaw, and all-too-common mistake.

While they were talking about all the engineering stuff, they overlooked some key facts (like the fact that the first furnace was invented and patented in 1919 and little has changed since) cementing details that have now become part of their Brand Story:

We needed to find the story — the trigger — that moves the needle on the dial from product to breakthrough. Here’s what we uncovered.

How to Outsmart Goliaths in Your Industry: 8 Things Not To Do

If you’re developing a brand, here’s what not to do (especially if you happen to be a company seeking to outsmart and outperform an existing industry giant):

How to Outsmart Goliaths (For Real)

Things to respect and leverage:

How This Came To Life

The prior brand had a name that didn’t convey a clear differentiator and was unclear on pronunciation: thermasi or thermahsi? The new brand is clear both on concept and pronunciation.

We humanized the brand to convey the comfort factor: 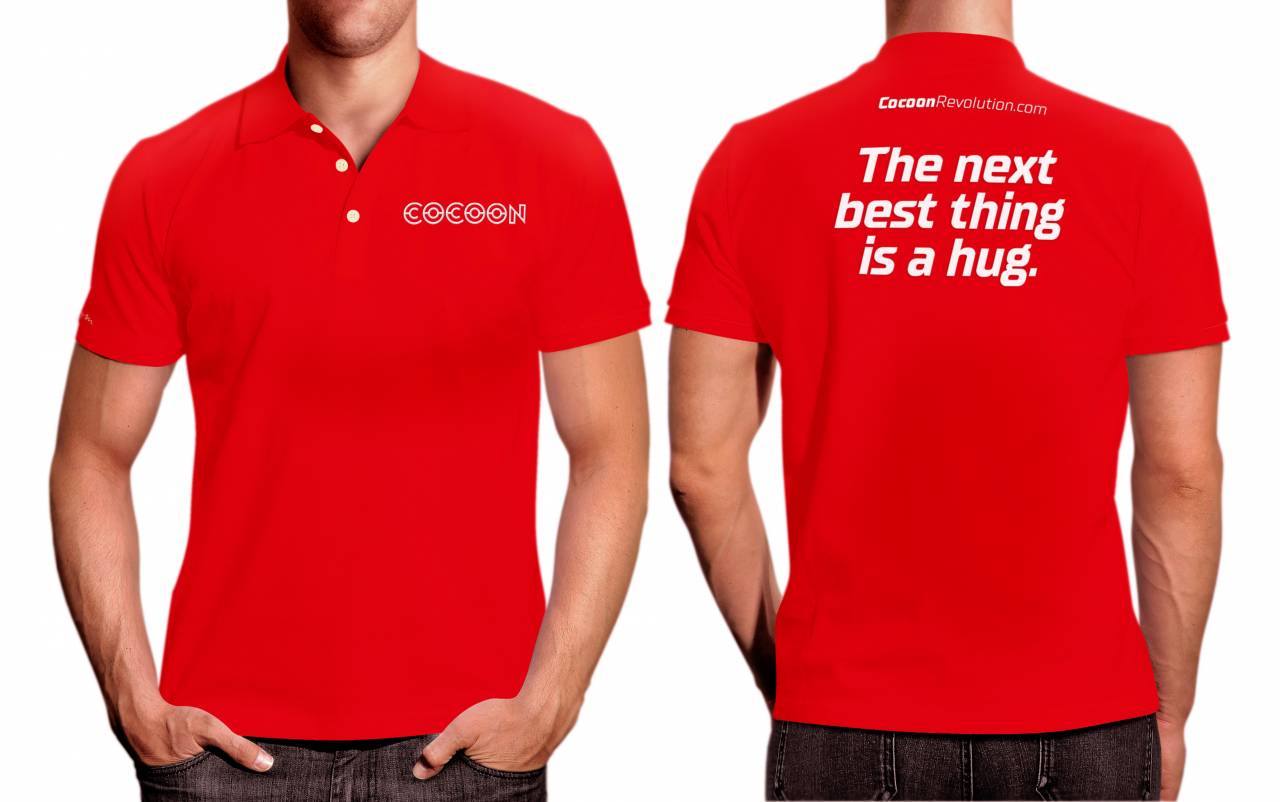 We created a video that brought the brand down to Earth:

That is how you tackle the goliaths of an industry.

How’s that for a breath of fresh air?