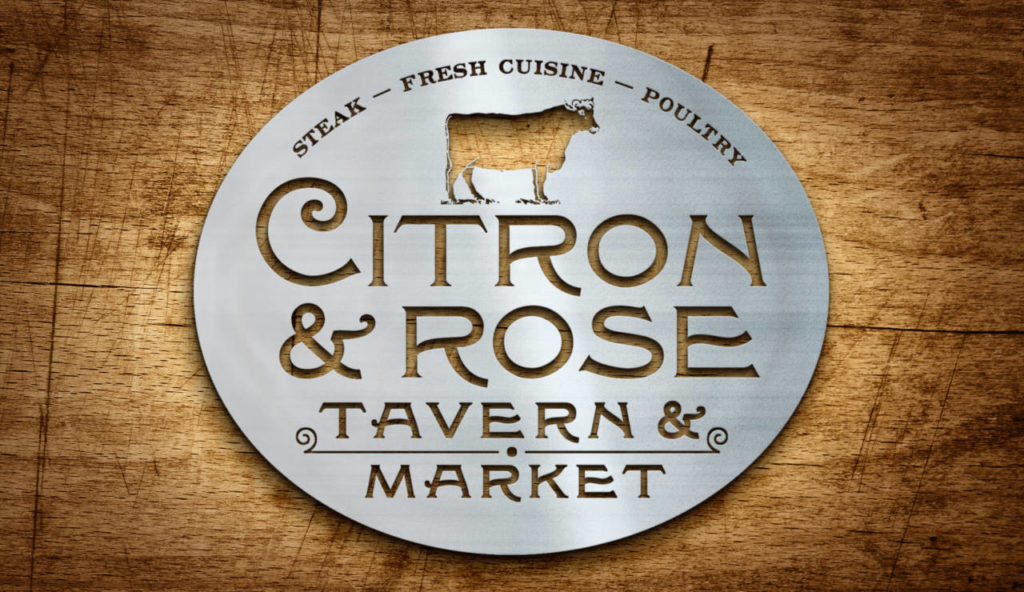 “How do you create a killer brand that stands out and attracts a legion of loyal fans and new customers?”

“Is there a secret formula?”

I am asked this quite a lot.

I am asked this by startups, hundred-year-old brands, CEOs, writers for today’s leading business publications, entrepreneurs and visionaries who are ready to disrupt entire categories. In my experience, the answer for each of them is the same.

In this post, I’ll deconstruct one recent example: a Kosher food business.

Understanding and use of this formula has enabled us to create brands that stand apart, keep existing customers loyal while attracting hordes of new fans and seen as industry leaders at the forefront of change and innovation.

The Power Recipe for Brand Elevation

It comes down to 3 “branding secrets” (essential secret ingredients) like those vital, unknown items found in a closely guarded recipe.

1. Observe what is. Be very curious.

Actions must be based on observation. Stop. Look. Take notice. Ask yourself, “Are things as good as they can be? Or are they the way they are just because ‘they’ve always been that way’?”

2. Connect dots (especially any dots that appear to be missing). Pay particular attention to any holes and spaces that aren’t filled.

After observing what exists, ask yourself: “What’s missing that should be there? What frustrations and compromises are people putting up with – irritations that have simply been excused as ‘that’s the way life is’?”

This applies to B2C as well as B2B. (There is no difference here: we’re always working to fulfill people’s needs — doesn’t matter if it’s at the home or the office.)

3. Isolate an unfilled space (and a need) that can be filled. Then fill it, decisively.

In branding or in life, don’t be tentative or take some low key approach. Be like Muhammad Ali: if you’re a champion, claim it. If you’re better, say so (but be smart about it: do not use cliches like “you’ve tried the rest, now try the best.” Something like that will not convey you’re any better than anyone else and will likely convey the opposite).

Those three steps are the tools of champions — of those brands that get noticed to ultimately rise above the noise.

Recently, Six Points Restaurant Group commissioned DBD International to rebrand their two brick-and-mortar Kosher food destinations, The Dairy, and C&R Kitchen, each with its own location in the suburbs of Philly.

The Dairy provides pizza, dairy and non-dairy gelato, take-out food items, salads and coffee while C&R Kitchen is more of an upscale sit-down restaurant modeled after a steakhouse complete with its own bar.

Like any branding initiative, I needed to look at the bigger picture of the space I would be branding for.

What I learned was that the restaurant industry in the U.S. reportedly has well over 600,000 restaurants and more than 13 million employees.

Where America Eats Out: The Shocking Statistics

As I dug deeper, I discovered important insights to see the inclination of customers in this space.

The answers surprised me:

Commercial restaurants lead in revenue followed by retail, vending, recreation and mobile vendors while the smallest portion comes from taverns and bars.

Add these to the equation, and you see the degree of differentiation needed:

So with such a large space and so many competing factors, how does one stand out, get heard and rise above the noise? (NOTE: There is a direct ratio between the amount of noise in a given category and the amount of differentiation one must accomplish to be heard.)

A Tale of Two Brands in a $700 Billion Space

Let’s say we were branding Italian food. There’s an entire history of, and a passion for, Italian cuisine. One would simply need to tap into that, find one’s own unique niche, and then design the brand to reflect those unique points of differentiation.

The same would apply if it were Chinese, Thai, French, Mexican or Deli cuisine. Each is known for a certain flavor profile,  sensibility and expectation.

But in this case, I was facing a “cuisine” that was more known for its ritual and standards than a flavor profile: Kosher food.

“One of the biggest challenges and one of the biggest opportunities in the kosher segment is attracting customers from outside the core customer base. To do this, we had to expand the limited perception of kosher from something that meant only ‘adherence to dietary strictures’ to something that also included quality, flavor, innovation, discovery and fun.”

When one talks about Kosher food, one is dealing with a known factor of quality, exact standards and practices of food preparation, not an expectation of taste.

So, a new visual and brand vocabulary had to be created, one that conveyed, “Yes we are Kosher, but not your grandmother’s Kosher. And Kosher is the foundation of what we offer, not the end game.”

Here is how the above 3 points were applied to the two Kosher brands of the Six Points Restaurant Group, not only for the restaurants themselves but also for a retail product line they are launching to expand their customer base and distribution.

Step 1: What did we observe?

Step 2: What dots could we connect?

Step 3: What space and need could we fulfill that wasn’t already taken?

The Final Ingredients for Success

While part of the solution involved changing the perceptions and expectations for Kosher food consumers, there was another equally vital goal: introducing great tasting foods (that, by the way, just happen to be Kosher) to entirely new audiences, people who wouldn’t ordinarily seek out Kosher food.

The “final ingredients” to solve this involved name refinement, a totally new design, a new style of language and a new sense of personality: 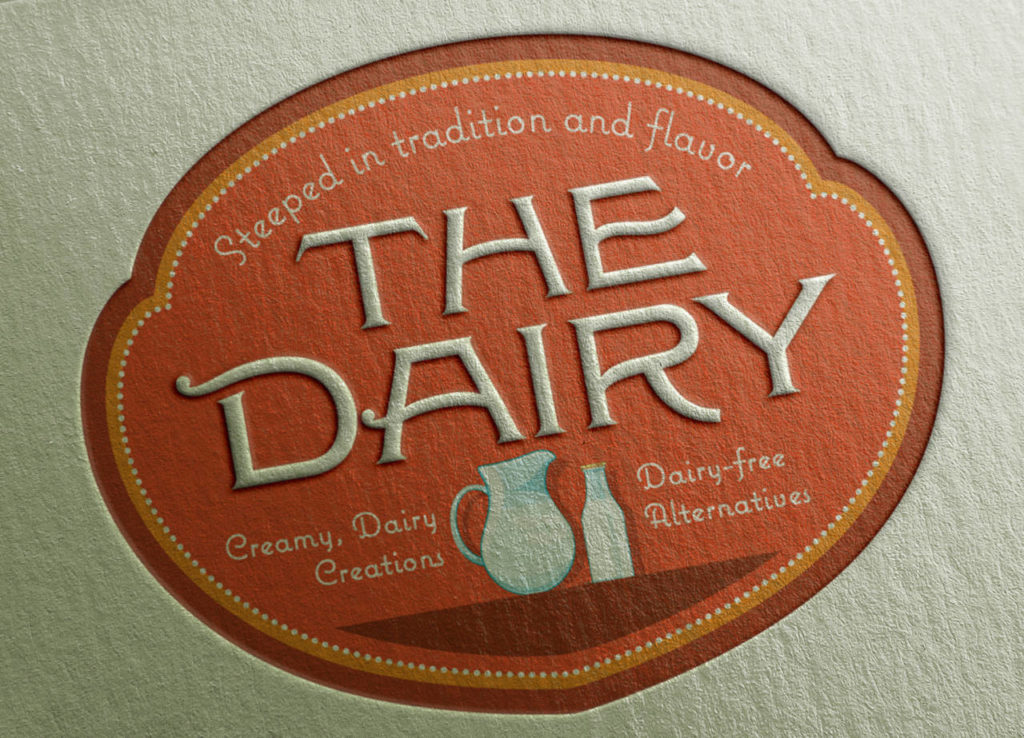 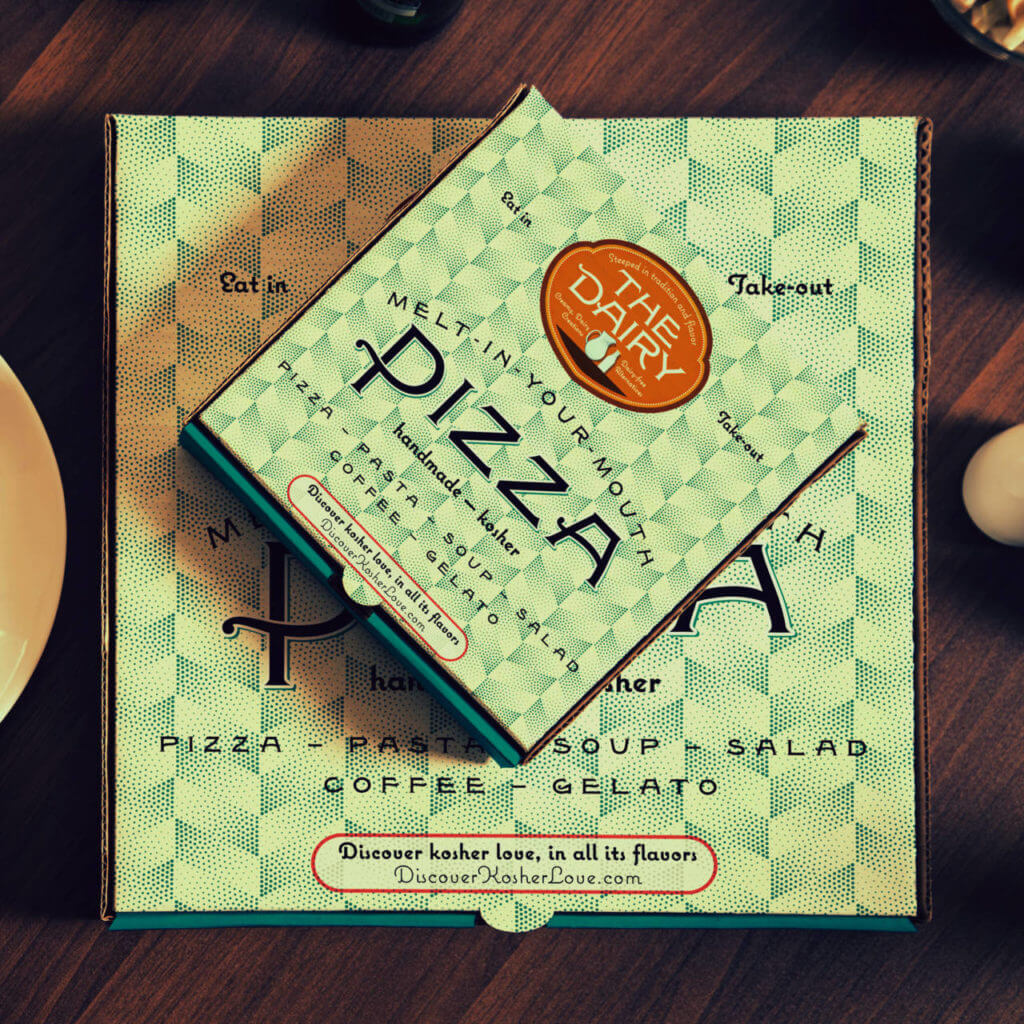 Custom Typography for the Brand

Lettering and fonts were customized or drawn from scratch to give the brand an authentic and original feel.

Here is a close-up of one of the many examples.

Branding Assets for the Restaurant

“With the deep involvement of David Brier, we feel we have been able to position our company to optimally deliver the message of these possibilities. David has helped us from the standpoint of positioning, language, graphics, packaging and very importantly how we view our business and what we view as our responsibility in the broader marketplace.

“In many ways, he is helping us rise above the noise of our market and hopefully play a leadership role in defining and redefining it. The possibilities are exciting.”

How Your Brand Can Explode Using Netflix’s Growth Strategy
The Power of Taglines: How to Have a Brand That Stands Out
The Great Divide: Why Does One Brand Win and Another Fail?
Why Did Your Brand Stop Working?